June 26 Emilio Portal Islands: an installation to honor the spirit of Lekwungen 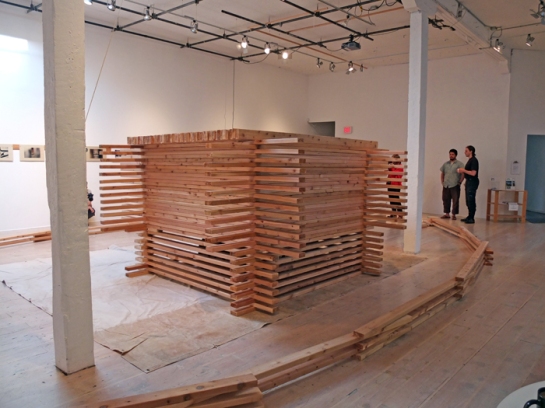 Aboriginal people have occupied this Territory (aka Victoria) for over 400 years. The Songhees and Esquimalt First Nations people are a part of the Coast Salish ethnic group; their ancestors lived in large cedar houses, in extended family groups that were self-governing. All household groups claimed specific living areas and areas where they could hunt, fish, and collect plants. They occupied the area from Albert Head to Cordova Bay to the San Juan Islands. The language spoken was a dialect known as Lekwungen.[i]

While Islands recognizes the past and the “might have been”, Islands also brings attention to the now and how things might be; with Islands Portal asks us to re-understand relationships between native and stranger, myth, history, knowledge and ceremony. The title, Islands literally refers to an isolate land yet discloses the isolate mind. Silence. Separate.

What if first contact were happening now? Between you and I?

What does it takes to direct thought from what it silently thinks and sound out new thought? 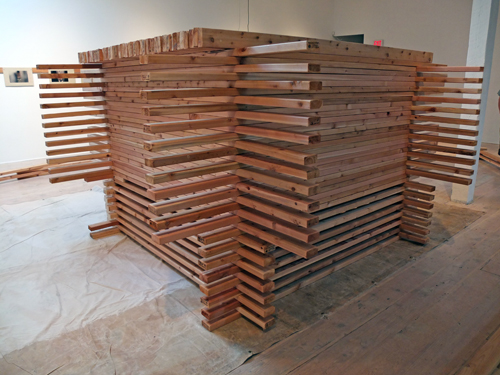 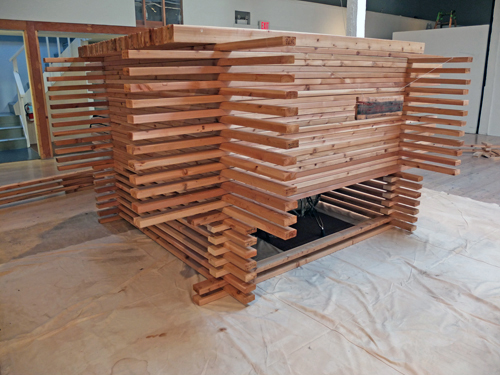 “Cedar spirit is a greater being than I” –Emilio Portal 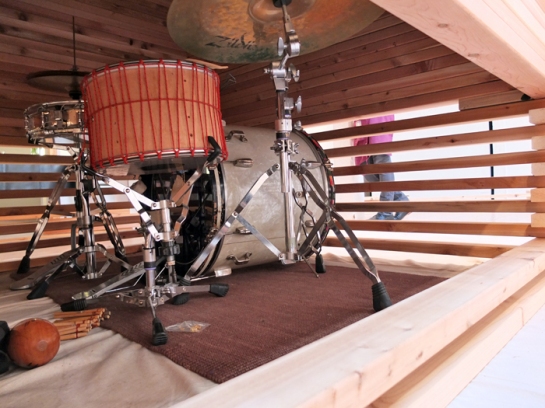 [i] Cheryl Bryce and Brenda Sam, “Lekwungen People: The Traditional Territory of the Songhees and Esquimalt People” [pamphlet], 1997

[ii] Robert Bringhurst and Bill Reid, “Raven Steals the Light”, Douglas and McIntrye, 1996 (I remixed this to read sound instead of light)